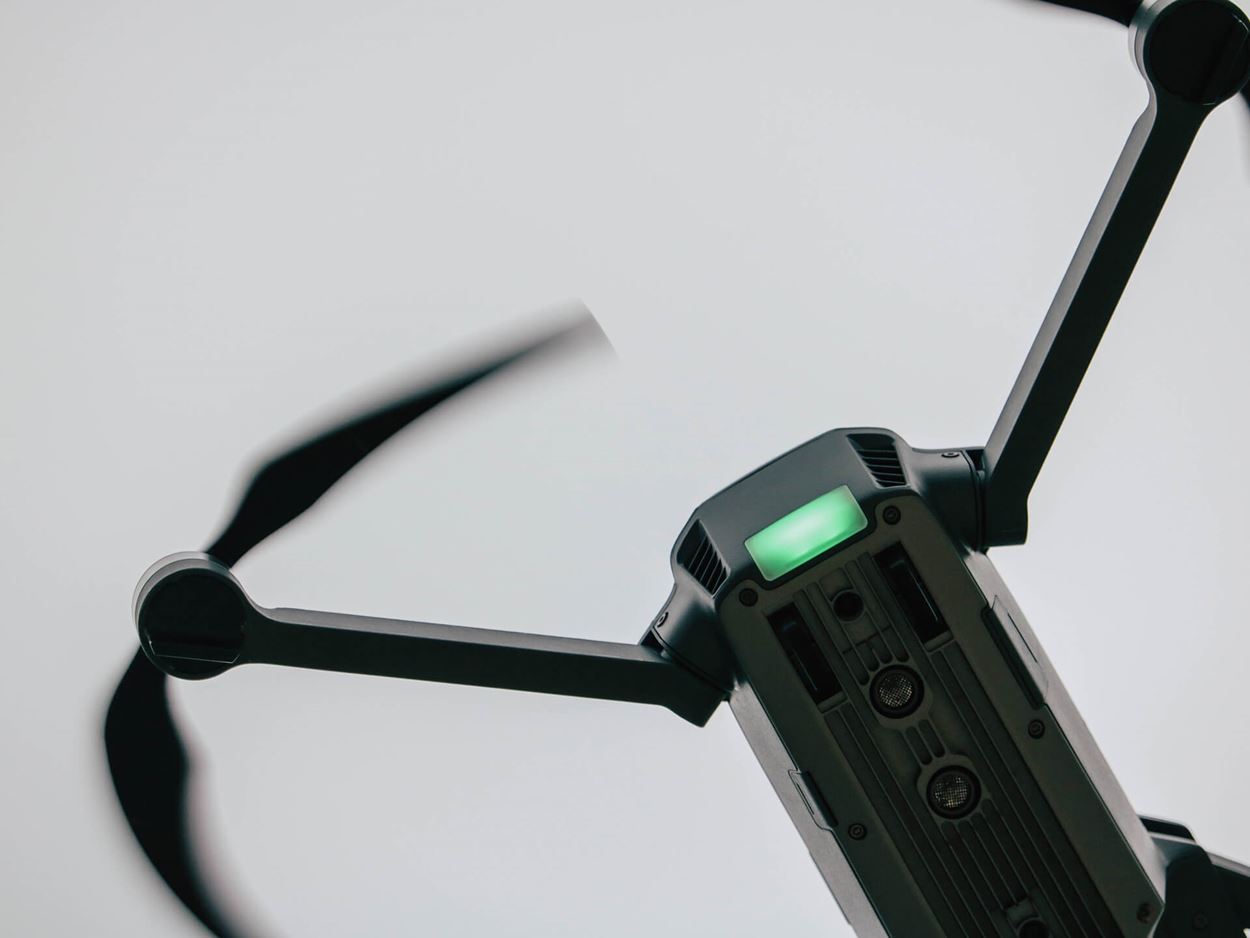 Technology and creativity are (slowly) undermining the Great White Male

Grayson Perry – disruptive artist, working-class background, cross-dresser, national treasure – is one of Britain’s most outspoken voices on diversity. It was he who first coined the notions of ‘Default Man’ and the ‘Great White Male’ in his celebrated essay in the New Statesman.

Perry highlights the self-perpetuating and unearned power wielded by white, straight, middle-class, middle-aged men in the fields of politics, the law and commerce; a power that hires, promotes, rewards and plays golf with men whose speech, background, education, appearance and world outlook are comfortingly familiar.

Big business has always been a natural habitat for the Great White Male, which is why achieving diversity and inclusion in business is an uphill struggle. The Great White Male’s standard attire – sober suit and tie, clean-shaven face, crisp long-sleeved shirt, topped off with a £3,000 watch that can tell you what time it is in Canary Wharf while you’re scuba-diving in the Canaries – serves as uniform, camouflage and armour.

But there are some signs that the Great White Male may, in time, become an endangered species. Already on the defensive as a result of the diversity and inclusion agenda, the Great White Male is finding that entire areas of business – led by the technology and creative sectors – are becoming challenging environments.

Facebook founder Mark Zuckerberg (age 31, personal wealth $35 billion, went to Harvard) should be a prime example of the Great White Male; but he routinely addresses business audiences in a T-shirt and jeans, and says that Facebook’s hirers are under instruction to find “a disproportionate number of candidates who are women and minorities”.
Nobody is suggesting that the big technology companies are anywhere near becoming bastions of equality, but they are increasingly accepting the need for positive action on diversity, becoming more open about their shortcomings and what they’re going to do to correct them. If you happen to spot a business suit, tie or power watch in the offices of firms like Google, Apple or Amazon, the chances are that either lawyers or venture capitalists are in for the day.

In the entrepreneurial creative sector, turning up for a meeting in the full GWM regalia is these days often regarded as a failure of imagination. Some yuccie* leisure haunts in North London actually ban people from entering while wearing a business suit and tie; and when you meet the board members of an exciting creative start-up, you’re likely to see skinny jeans, charity-shop vintage chic, and luxuriant beards straight out of the Boy’s Own Book of Great Victorian Explorers.

You might say, it’s not just about clothes, and you’d be right. But if removing the Great White Male’s camouflage helps to make business more about what you can do and less about your privileged upbringing, then it seems to me to be a step in the right direction.

Enter your email address to sign up to the Indigogold newsletter.